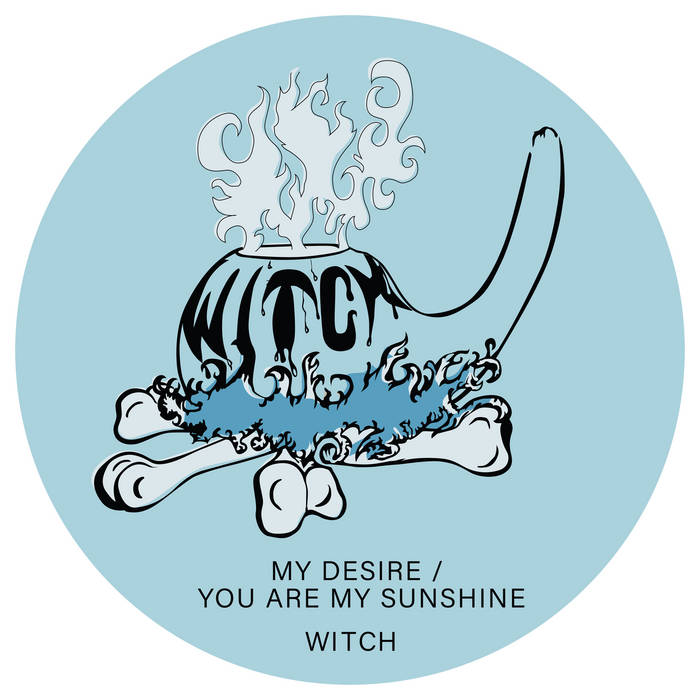 By the end of the 1970s, WITCH was a Zambian music institution. Active since 1972, they had survived the Zamrock years and left an impressive garage, psych and prog discography in their wake. But at the outset of the 1980s, the band was ready to embrace the modern sounds of a new era. Undertaking personnel changes and relocating to Zimbabwe, they were primed by the independence celebrations of their neighbouring country to undertake their mythical transformation into an African disco powerhouse.

With access to a state of the art recording studio in Harare, WITCH produced two exquisite albums in the early 1980s. Appearing in 1980, Movin' On was preceded by the single "My Desire," which featured new member Christine Jackson on lead vocals. With an upfront funky bass-line, falsetto backing vocals, swirling synths and tight horns, it was a searing hot disco offering that made no bones about the fact that the WITCH was ready to get down. Composer/vocalist Stanford Tembo's mid-tempo burner "You Are My Sunshine" was the perfect fit for the flip.

Mastered from the original analog tapes for the very first time, SHARP-FLAT brings you the WITCH DISCO SINGLES as you've never heard them before. From Movin' On, WIT 4 presents a single edit of "My Desire" backed with "You Are My Sunshine." From the Kuomboka sessions, WIT 5 presents a single edit of "Erotic Delight" backed with "Change of a Feeling," an unheard WITCH track released for the very first time in 2021. Joining the Rebel Disco Series in the wake of "Freedom Fighter" from early 2021, both releases are available as vinyl 7-inch singles in a regular black edition with a psychedelic African print sleeve as well as limited blue (WIT 4) and pink (WIT 5) editions of 100 copies each.

Recorded in 1980
2021 Edition by SHARP-FLAT with Rebel Disko
Under License from WITCH
Manufactured & Distributed by VINYL.EU
Cat. No. WIT 4